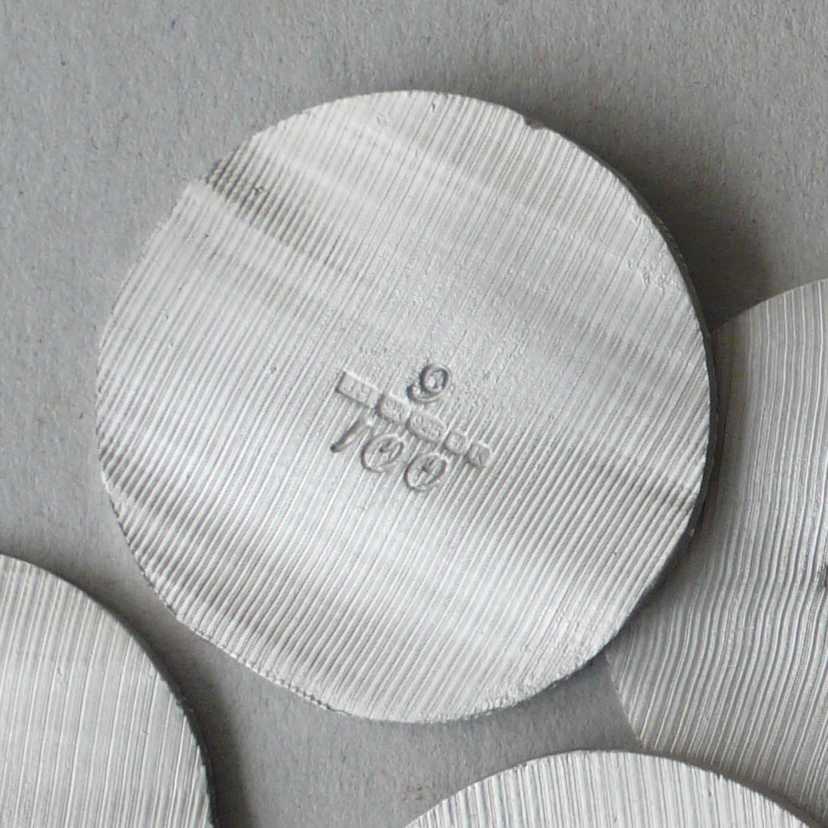 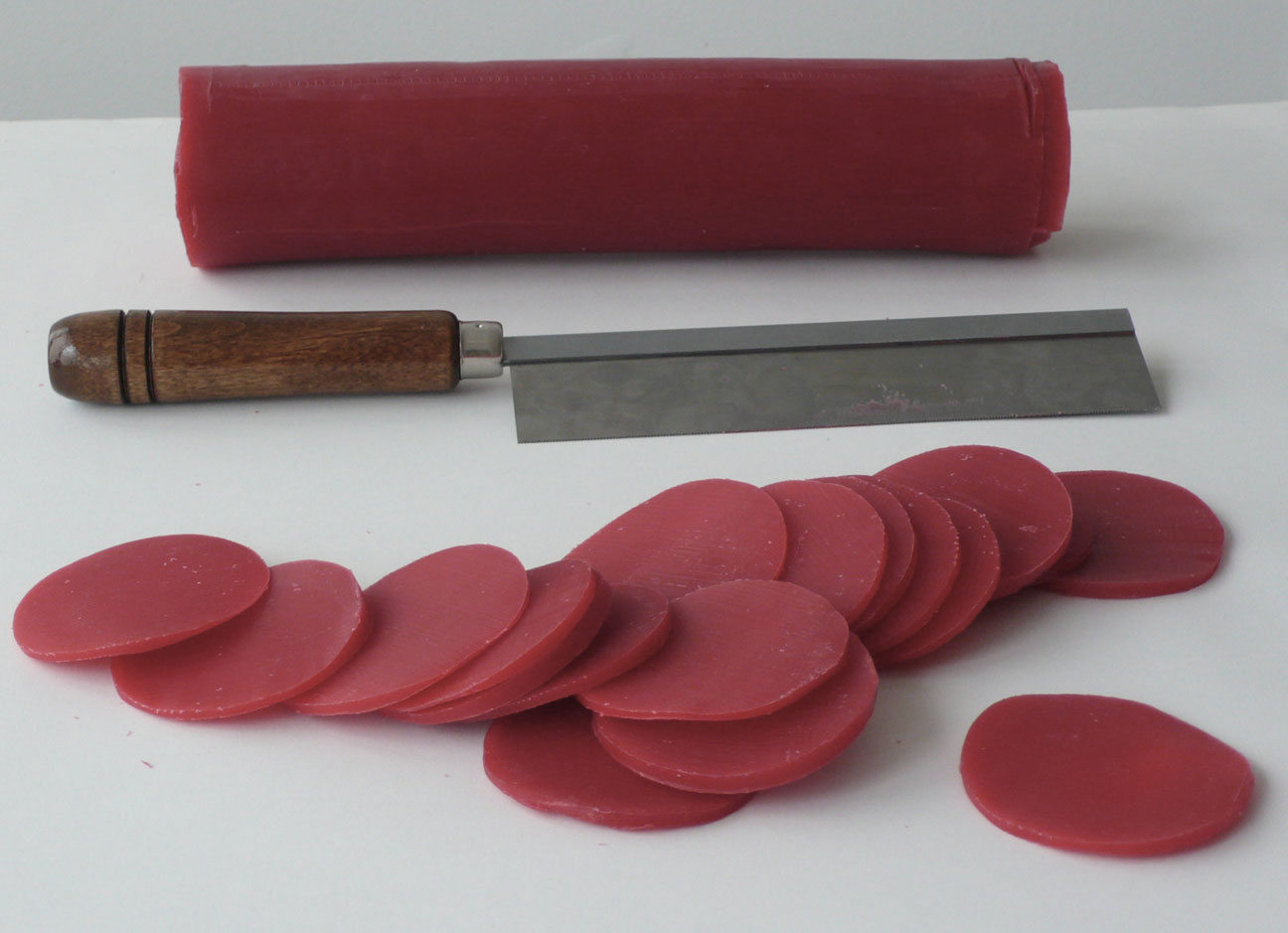 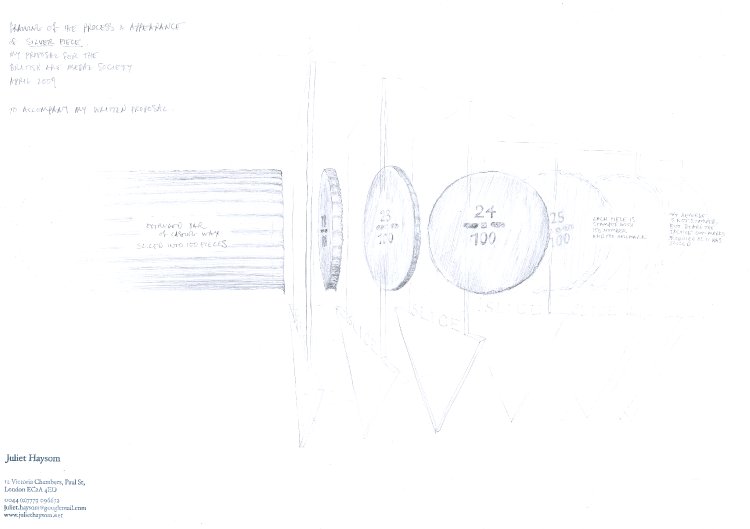 I am interested in making work which makes use of the particular nature of its context, whether that is within the physical location of a landscape, or the material and cultural conditions of the foundry or gallery. I aspire to make objects which do not just represent such contexts, but take part in them.

When I visited the Royal Mint in November 2008, I was struck not only by the rich possibilities of the technical processes employed, but also by the complex relationship between coins and medals, how they represent and maintain a social currency.

For example, much of the commemorative coinage produced by the mint occupies a social niche which seems to be a fascinating compromise between coin and medal. They are legal tender, and therefore share the same ‘face value’ as circulated coinage. However, they are produced in limited editions in precious metals, and are intended for the collectors’ market. As a consequence, their price is significantly higher than their face value. For example, the ‘2009 UK Charles Darwin £2 Gold Proof Coin’ is sold by the Royal Mint for £595, and the same design in silver costs £34.99. These objects therefore have at least three different indexes of their worth: £2 as ubiquitous legal tender; significantly more as a weight of precious metal; and most of all as one of a limited number of beautifully designed artifacts. This relationship between the value of the object itself, the material from which it is made and the size of its edition seems similarly essential within the medal, and it was this aspect that I wanted to respond to with my proposal for BAMS.

Silver Piece, my proposal for BAMS has a similar interest in the nature and value of the edition as Bronze Length, and a sense of each ‘unit’ and its relationship to the completed edition. Rather than make an ‘original’ which would then be multiply cast, I worked with the wax stage of the lost wax process to produce a series of unique wax shapes. This involved casting a wax length which was then sliced into sections using a serrated knife, producing a series of similar, but not quite identical ‘blanks’ bearing the mark of the knife with which they were cut.

The blanks were then individually cast into sterling silver, and stamped with its number (eg 24 of 100), using the convention within fine art that denotes the individual object’s number and the total size of the edition. Some collectors value numbers near the beginning of an edition most highly, others may choose a personally significant number. These numbers are also suggestive of the values within the currency of coinage, as most currencies have denominations of 100 (e.g. pence in a pound, cents in a dollar etc).

The hallmark would then be stamped between the two numbers, becoming the dividing line of the edition’s ‘fraction’. As the hallmark is proof of the quality of the material, its place and time of manufacture, by positioning the hallmark in the centre this proof of material value is put in the foreground of the medal.

The grooves and cutting marks on each Silver Piece are pleasing traces of the former shape of the complete edition; its stamped number makes its position in the edition a unique and central feature; and the sterling mark guarantees its date, origin and material quality. The medal is therefore simple and tactile, while making use of its rich material and aesthetic values and associations.

BAMS was the ideal context within which to realise this work, as the edition only really makes sense if there are a number to circulate, and a society of collectors within which they may be circulated. Each medal is individually priced according to its weight. Prices will therefore range from around £133 to £144. Members are asked initially to pay £144 (non-members £216).The difference is then refunded in silver coins (5, 10, 20 or 50 pence pieces) when the medal is sent.